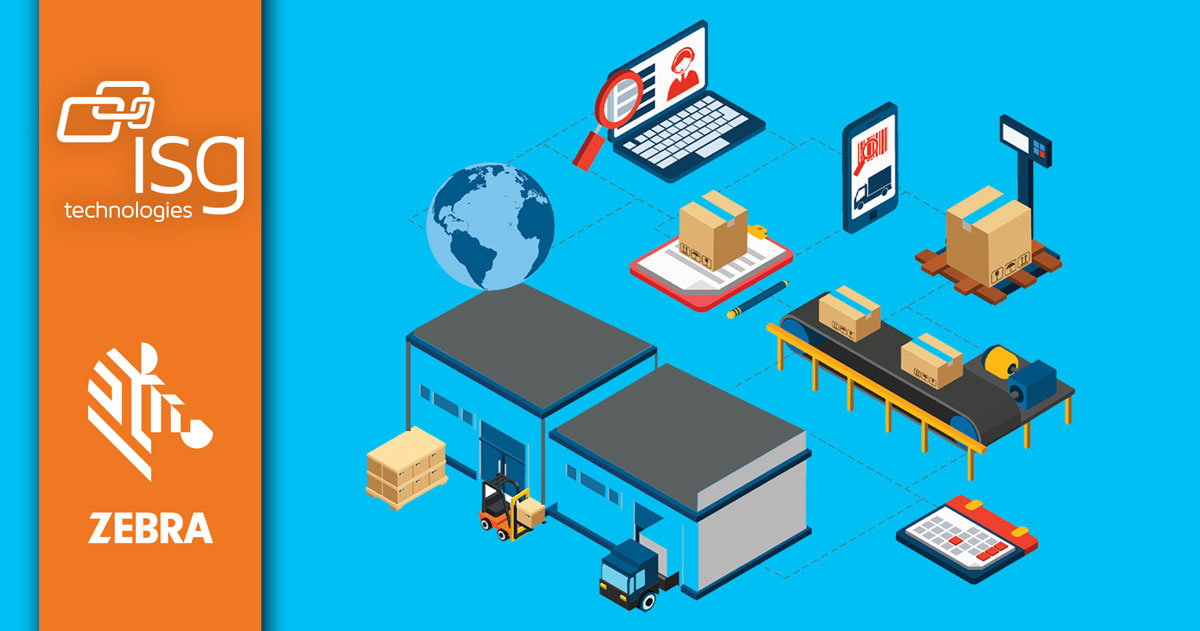 On January 14th, 2020, Microsoft officially terminated its support for Windows 7 and the Embedded Handheld 6.5. In other words, devices running on unsupported Windows operating systems may no longer be secure or efficient. Since 2018, the term, “OS Migration” has been on the forefront of most modernization strategies, with Android as the leading OS of choice. According to Zebra’s latest Warehousing Vision Study, 43% of surveyed decision-makers expect improved staff efficiency when migrating to Android. However, despite the push, there are still millions of users relying on the out-of-date operating system for several reasons such as:

From Windows to Android “Don’t get stuck with a Betamax”

Last year’s Future of Network & Endpoint Security Survey conducted by IT researchers at Spiceworks noted that 25% of companies intend to only migrate after Microsoft’s termination, yet with the continuous rise in cyberthreats, this option may not be viable. 2019 saw a 56% increase in web attacks, and with  Extended Windows updates costing $25 per device, maintaining Windows security across a large device pool is simply too expensive and dangerous. Therefore, despite upfront costs, migrating to Android still stands as the most cost-effective option as it alleviates major concerns with productivity and has benefits that outweigh Windows’ familiarity.

A few additional Android benefits include:

As a full-circle Mobile Managed Services provider, ISG Technologies is equipped with the necessary expertise in developing a simple, safe, and cost-effective modernization strategy. To see how a new operating system can maximize your operations, speak to our modernization specialists today.

See all
next article